“TELLING NICHOLAS” brings to the silver screen those heart-wrenching, yet hopeful days, in seven-year-old Nicholas’ life after his mother, who was initially thought to be missing, was killed in the 9/11 Twin Towers Attack. On the tenth day following September 11th, Nicholas’ father finally tells his son the unthinkable, “Mommy is dead. She is not coming home.” The documentary film that won James Ronald Whitney an Emmy Award, was inducted into The Museum of Television and Radio, and was selected by The Academy of Motion Pictures Arts and Sciences as “One of the most outstanding movies of 2002!”

James lived only a few blocks from the Twin Towers, and filmed the horrific events from his penthouse rooftop—the collapsing of the World Trade Centers and the men and women leaping from the buildings to their deaths, before he ran from the debris cloud that consumed lower Manhattan. Whitney made Palm Springs his home back in 2006 and has chosen Palm Springs over New York City for this Special Encore Feature Presentation of “Telling Nicholas” this September 11th commemorating the 20-year anniversary of that tragic day.

CALL (760) 756-GPSR FOR TICKETS!
Tickets may also be purchased at Mary Pickford Theater at the Red Carpet on September 11th at 6:45 PM, but only on a First Come/First Served basis. 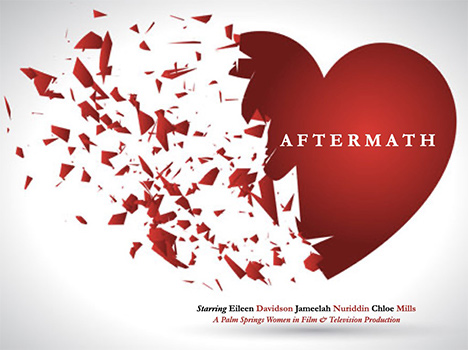 Formed in the Coachella Valley in 1987, Variety – The Children’s Charity of the Desert is dedicated to promoting the health, mobility, independence and social inclusion of special needs and disadvantaged children throughout the Coachella Valley. By providing life-enriching assistance to Coachella Valley children, Variety hopes to help children experience all the joys of childhood while growing to become confident, independent and free to access all that the world has to offer. Variety – the Children’s Charity of the Desert, is a chapter of Variety – the Children’s Charity, an international charity with more than 40 chapters around the world. Formed in 1928 in the Sheridan theatre in Pittsburgh, Pennsylvania by a group of 10 show businessmen to help children in need, Variety is one of the oldest and most comprehensive children’s charities in the world. 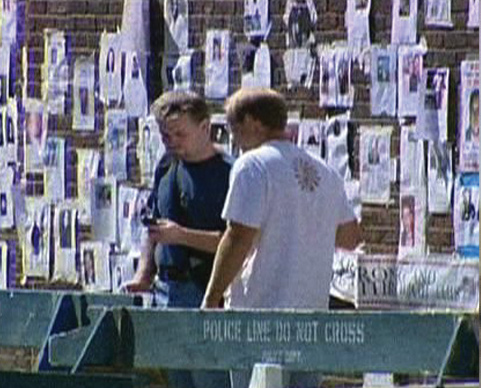 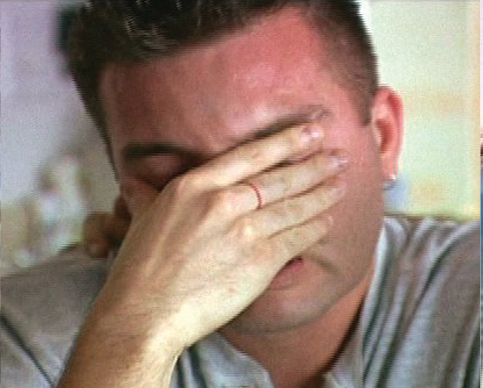 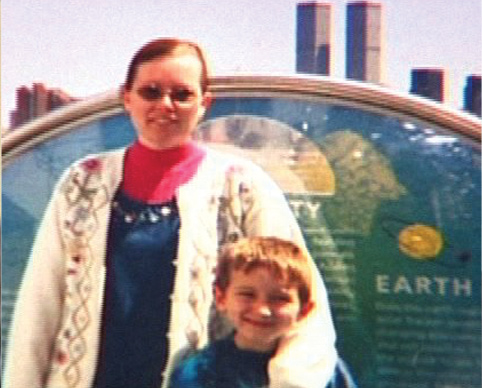 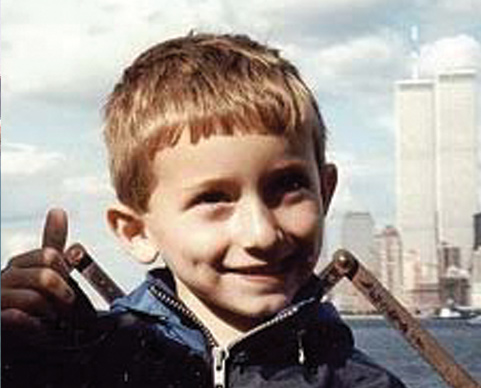